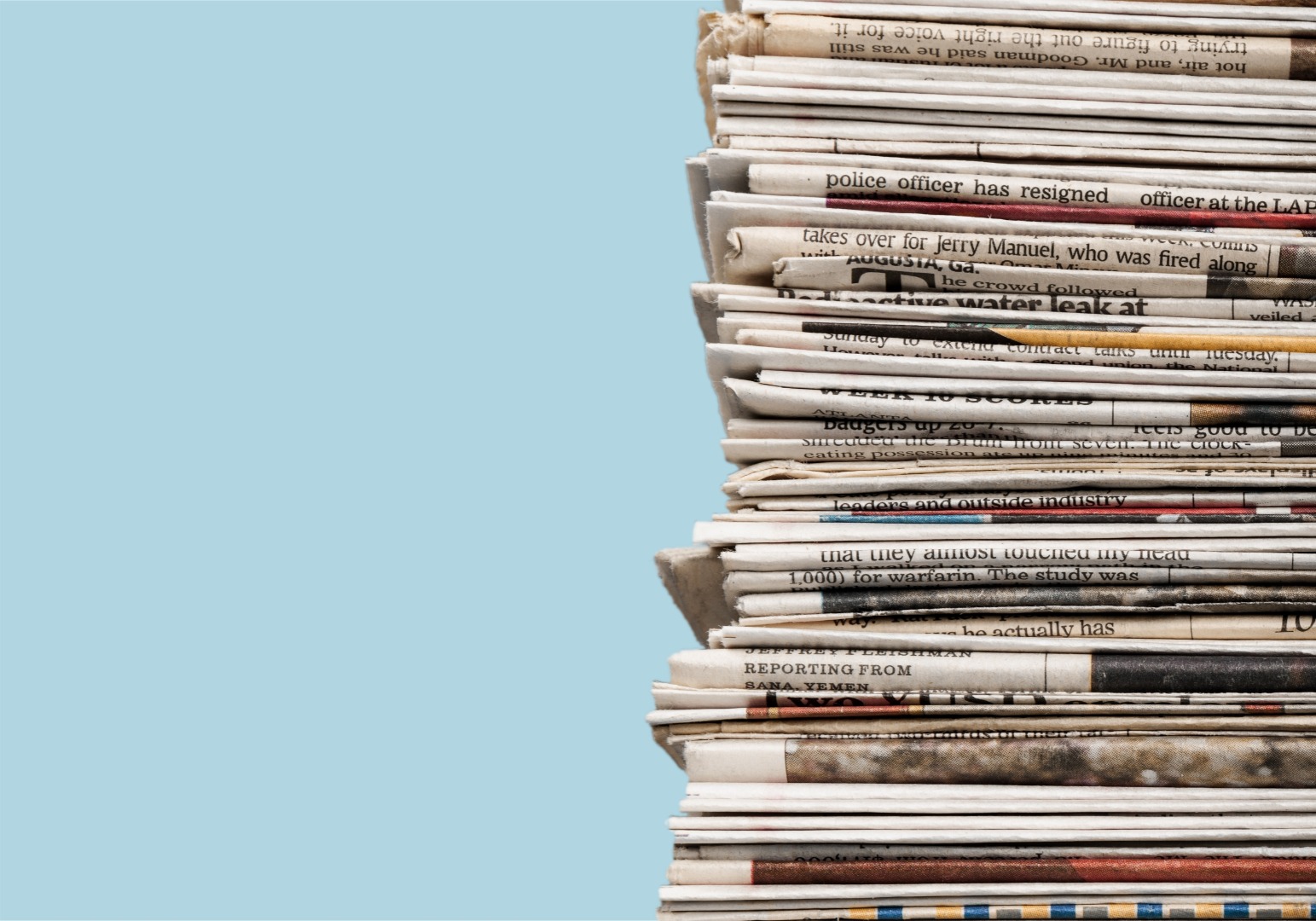 The UK government has accepted in full the recommendations from the Pay Review Body, and the College will now consider its response.

The Royal College of Podiatry (RCPod) has received a pay offer of £1400 from the UK Government for its NHS members working in England. Those at the top of Band 6 and 7 will receive a higher amount so that the rise equates to 4%.

The RCPod will now follow its standard internal processes on receiving a formal pay offer before responding. This process will include consulting with NHS members in England about the deal.

“We provided written and verbal evidence to the Pay Review Body (PRB) for the 2022/2023 pay award, and we note the offer of a flat rate increase £1400 pay uplift and an enhanced rate for those at the top of Band 6 and 7. We will now follow our standard internal processes before responding. This includes consulting with our members in England, about the offer. We will keep our NHS members in England informed and await to see what happens in Wales and Northern Ireland.”

You can read the NHS PRB's Report here.

Is the pay increase backdated?
The pay increase in England will be backdated to 1 April 2022.
When will the increase be paid in England?
We are seeking confirmation about when people can expect the £1,400 payment. It is possible it could be in the September salaries; however, the backpay may come later.
What will happen to my High-Cost Area Supplement (London weighting)?
We think that payments of High-Cost Area Supplements (eg London weighting) will be updated. We are seeking clarification from the government about this.
What is the Royal College planning to do?
At the Royal College, we have an established process for dealing with pay offers.
The first stage is to call an emergency meeting of the Employment Support Committee, as this group deals with NHS Terms and Conditions. We have set a date for this meeting. Tuesday 26 July. The purpose of the gathering is to sort out our consultation with our members working in the NHS in England. The Committee will also discuss whether the Royal College makes a recommendation to members or not. The Committee may make no recommendation, as they did for the pay offer in Scotland. Or it may recommend to members to reject or accept the offer. We are also meeting with other Health Unions to discuss the next steps.
I work in Cymru/Wales/ Northern Ireland/ Scotland. Will I be asked to vote in the College’s consultation?
The governments in Wales and Northern Ireland make their own decisions on what pay award to make. Both the Welsh and Northern Irish governments have yet to make any announcements. Once they do, we will consult with our affected College members on these outcomes. The Scottish government entered pay negotiations with health unions, offering a pay rise of 5% for most NHS staff. The College is currently consulting with its members in Scotland about this.

What does the Pay Award in England mean for me?
The attached table shows the salary uplift
SHARE