Notable Biographies from the Archives 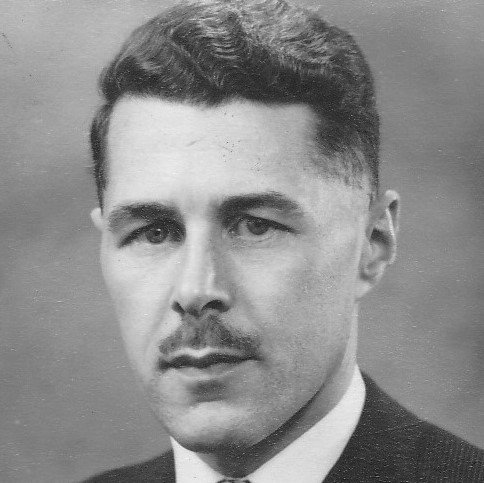 Historian of the Profession

John Colin Dagnall was highly recognised within the profession and published an independent journal (British Journal of Chiropody) for many years and lectured internationally. He was also for many years an active and elected member of the Chiropodists (CPSM) Board.

In July 2008, Cohn Dagnall's library came under the hammer at Bloomsbury Auctions, London and representatives of the CoP bid for sundry items. Subsequent to the auction, the lion's share of the collection was acquired.This was added to the College archive and formed a valuable resource for present and future generations of historical researchers and a source of entertainment and edification for members. 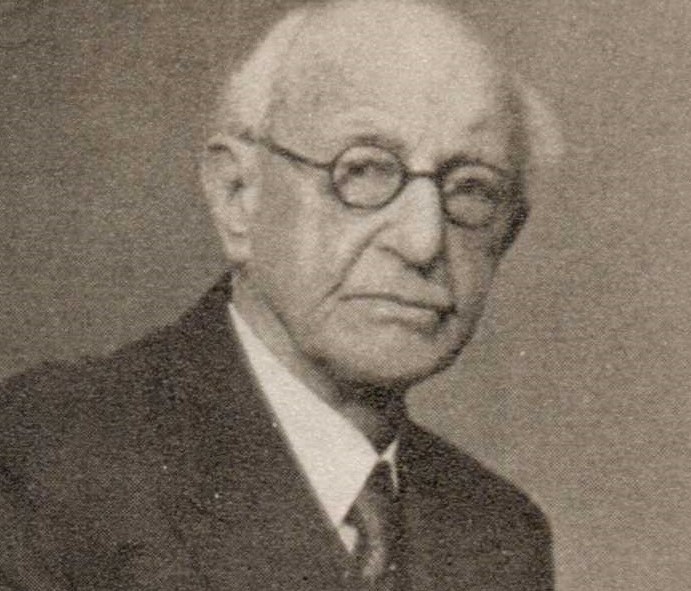 Co-founder of the National Society of Chiropodists

Born in London, Runting was the son of William Runting (a dentist) and Fanny Maria Potter, a chiropodist who regularly treated the Royal Family.  At fifteen, Runting was apprenticed as a naval cadet, serving for five years. On the death of his father, in 1881, his mother bought him out of the service and trained him in chiropody.
In 1884, Runting set up his first practice in South Kensington but harboured ambitions to elevate chiropody into a respected profession in line with developments in the United States.

Together with a former patient (Dr Arnold Whitaker Oxford,) Runting formed the National Society of Chiropodists in 1912. Further plans saw the Silver Street Pedic Clinic opened in 1913 with clinical training established.  Ideas for a school of chiropody had to be shelved due to the advent of the First World War. However, Runting was instrumental in providing the War Office with advice on the treatment of soldiers’ feet and consequently wrote Battalion Chiropody: Training and Practice in 1918.Runting and Oxford were regarded as founders of the London Foot Hospital.

Runting published the classic chiropodial text Practical Chiropody in 1925 and wrote many papers and articles on the subject. Extracts from his regular column in the journal “The Chiropodist” were published in the 1932 book Chiropody Jottings. 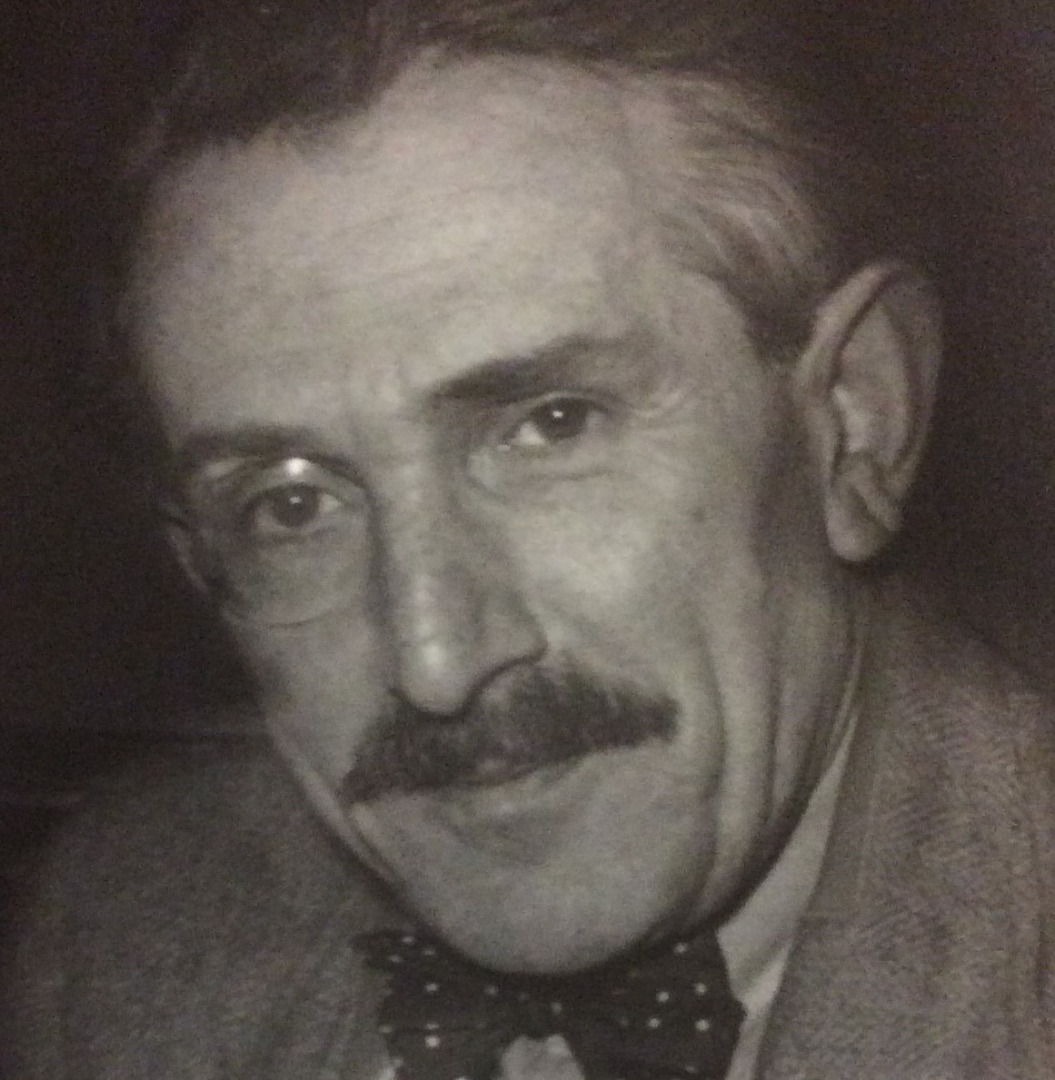 Historian of the Profession

Mr. Seelig together with his wife, ran a chiropody practice in Birmingham during the late 1940s and early 1950s. Mr. Seelig had been a well-known barrister in Germany until the Nazi regime forced him out of the profession. Thereafter, he studied chiropody in Berlin and eventually escaped to this country. However, he was interned as an “enemy alien” on the Isle of Man from July 1940 to March 1941.

Apart from his practice of chiropody, he was a great student of the history of the profession and had amassed a fine collection of old books, prints, micro-films, etc on which he was constantly working. He was granted the Runting Exhibition Award in 1952.

The current College of Podiatry archive holds a substantial part of his collection of historical books and documents.

Co-founder of the National Society of Chiropodists

Dr Oxford was a founder member of the National Society of Chiropodists. He regularly served on the Executive Committee, held the position of Treasurer, and wrote the seminal chiropodial text Concise Anatomy of the Foot (1930)

Born in Keynsham and educated at Bristol Grammar School, he subsequently read theology at Christ Church, Oxford. After graduating he was ordained as a priest in 1878. By 1904 he had become disillusioned with his position as a clergyman and eventually took up medicine, obtaining a medical degree and became a governor of Charing Cross Hospital.

Oxford met the chiropodist Ernest Runting after receiving a treatment and was very impressed with Runting’s vision for the future of the profession. Consequently, the two worked together to found the National Society and ultimately the London Foot Hospital.

He was also a prominent Freemason and co-founder of the “Post Curam Otium” Lodge for chiropodists in 1927. 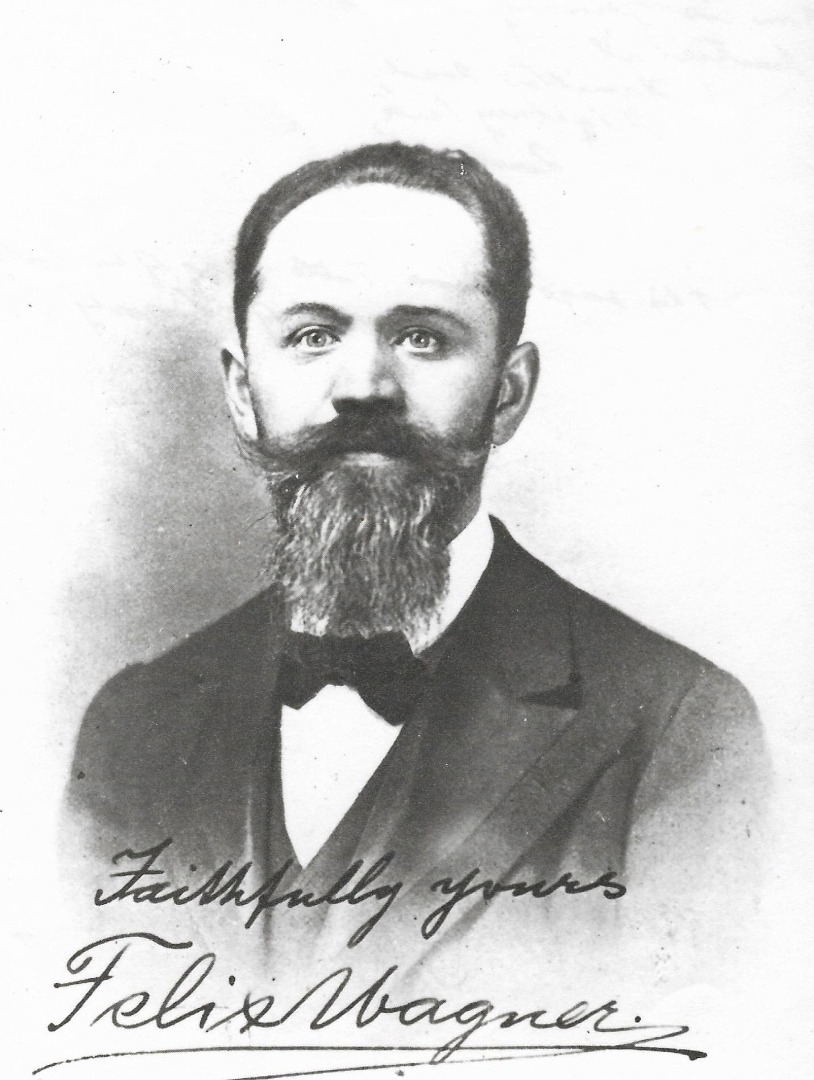 Vice-President of the National Society

Felix Wagner was a German-born chiropodist who was an enthusiastic promotor of the profession. He was Vice-President of the National Society. In 1913, in their first annual report  he was mentioned in the following paragraph “The hearty thanks of the Society are due to Mr EGV Runting and Mr Felix Wagner who have generously contributed a number of standard books appertaining to the treatment of the foot, forming the nucleus of a library…”  The archive still holds items donated by Wagner.

The 1914 edition of “The Chiropodist” said the following after Wagner’s passing “To the day of his death, he was enthusiastic and full of optimism regarding our future and his removal at a comparatively  early age leaves a blank that it will be difficult to fill.”

Wagner wrote the seminal text “A Handbook of Chiropody Giving the Causes and Treatments of Corns” published in 1903. It was the first such text to be illustrated with photographs
SHARE