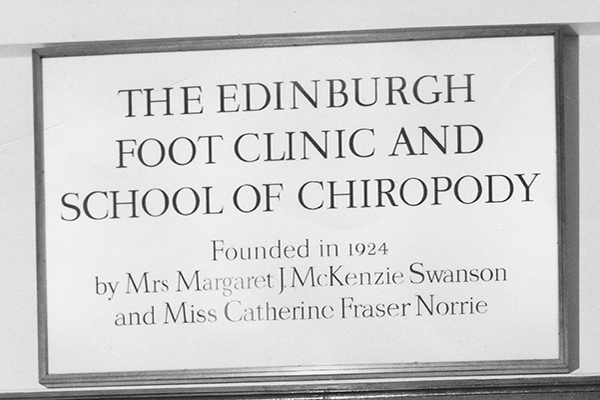 This year, the College of Podiatry (CoP) is marking International Women’s Day by celebrating some of the most notable and remarkable women in the profession.

Over on our social media channels, we are letting people know about important female figures in podiatry’s history and in the modern day.

In this short blog however, we are going to focus on the women who, in their own time, were pioneers in their field and whose influence continues to endure. 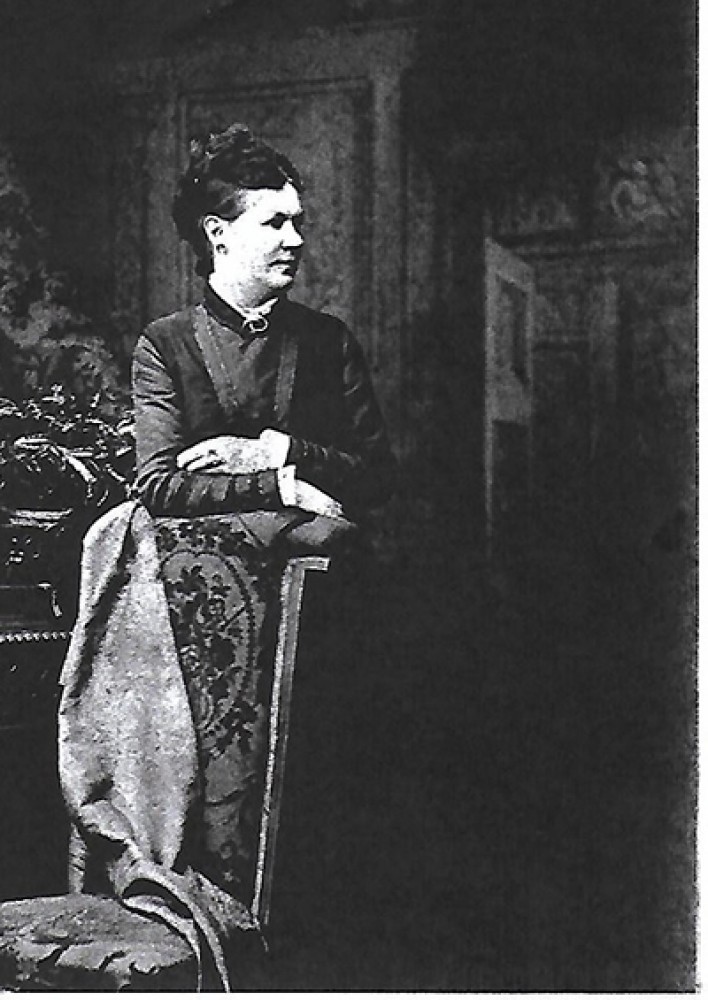 Fanny Potter is a name that should figure prominently in the history of podiatry. Not only was she the mother of one of the founders of the Society, E V Runting, but she was also a renowned and respected podiatrist in her own right. In fact, she was at the very height of her profession during the mid-nineteenth century, a podiatrist to nobility and royalty; and this included Queen Victoria.

The College’s archives have a collection of personal papers from the Runting family which include Fanny Potter’s 1849 Diary, photographs, as well as facsimiles of pages from her account books.

It is clear that Miss Potter/Mrs Runting's achievements in the field of podiatry were remarkable, particularly as other contemporary accounts show that podiatrists were not always held in great esteem. In fact, even Dickens lampooned the profession with his creation of Miss Mowcher in “David Copperfield.” Fanny’s success is perhaps even more remarkable as it took place during a time when women had few rights and hardly any were able to work in a professional capacity.

Her legacy was indeed considerable as Miss Potter/Mrs Runting also founded a dynasty, having trained both her sons in the profession; and this ultimately led to the founding of the College. 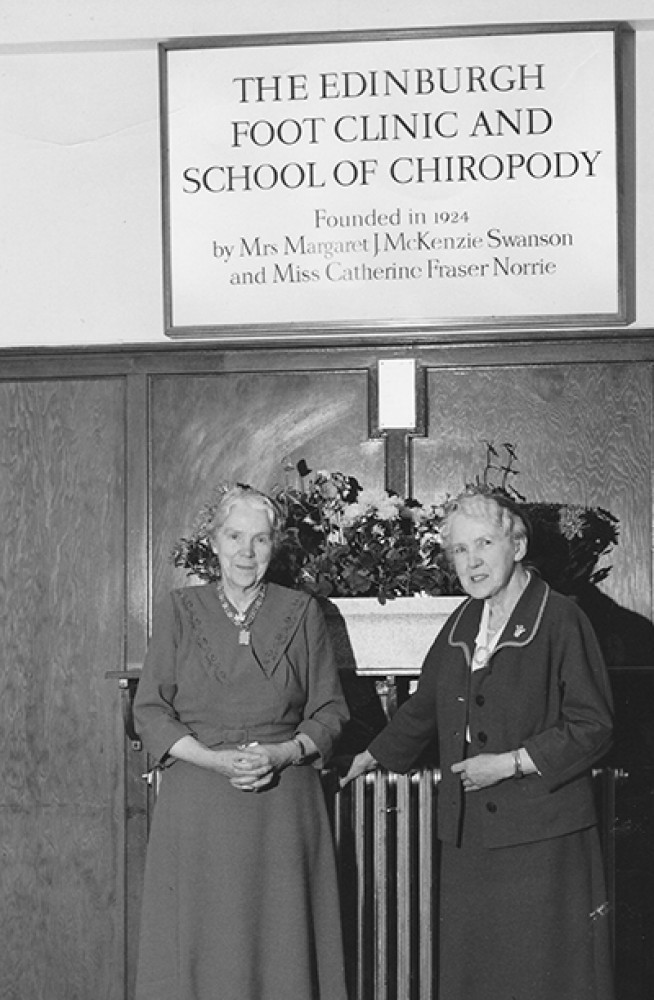 Miss Catherine Norrie and Mrs Margaret Swanson were sisters who were founding members of the first Society of Chiropodists in this country. In 1924 the two sisters founded the Edinburgh Foot Clinic as a charitable institution for the free treatment of necessitous patients. The overwhelming demand for treatment uncovered by the new Clinic led shortly to its expansion into a School of Chiropody with the collaboration of prominent members of the University medical school and the Royal Colleges. Both sisters played dominant roles in the formulation and teaching of the curriculum, the first in the country to be planned over two academic years.

For many years thereafter, Mrs. Swanson took a leading part in the administration and teaching. On her retirement from active teaching in 1945, she devoted part of her inexhaustible energy to the preparation of a Textbook of Chiropody which was published in 1948 and was followed by a second edition in 1954.

For Miss Norrie, she probably did more than anyone over many years to rally medical opinion to recognise the profession and she won considerable respect from the Royal Colleges both north and south of the border and from the British Medical Association (BMA). The subsequent recognition of chiropody/podiatry by the BMA and the agreement of the English Royal Colleges to approve the medical examiners for examinations owed a great deal to her personal efforts.

With thanks to Sue Hardiman, Curator of Archives at the Centre for the History of Podiatric Medicine (CHoPM) who kindly provided archive photography and resources for this post.

Find out more about the work of CHoPM.

The CoP continues to promote the interests of women in podiatry. Last week, Katie Collins, a Professional Officer at the College, spoke to the TUC Women’s Conference on the unequal impact of COVID-19 on women.