The Royal College of Podiatry Post-nominals

The Royal College of Podiatry Post-nominals 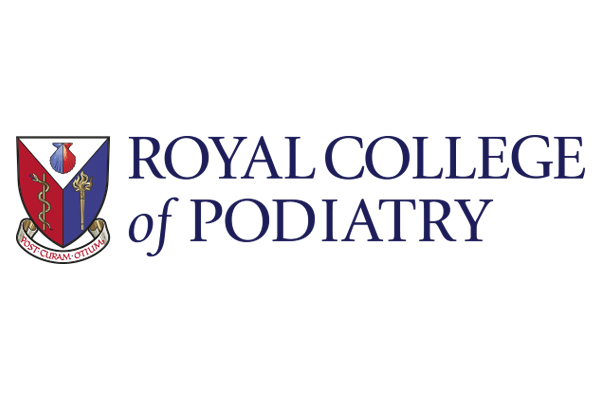 With the Royal status comes new post-nominal letters for our members to use after their name. What are they and how should they be used?

We know that post-nominals can be confusing. What order do you list them in? Where should you use them? As our members will now be updating their professional identity we spoke to Debrett’s, the leading authority on etiquette in Great Britain since 1769. Here they advise our members on how and when to use their new post-nominals.

The use of letters after an individual’s name (post-nominal letters) follows a prescribed order. The abbreviation ‘Bt’ (for a baronet) and ‘Esq’, if applicable, precede all other letters.

The series of other letters are grouped, and ordered, either by regulations or by custom as follows:

Most podiatrists will hold a Diploma (DPodM) or Bachelor’s Degree (BSc or BSc(Hons)) and possibly hold postgraduate certification such as a Master’s Degree (MSc) or Postgraduate Diploma (PGDip). These would be laid out as such:

Only qualifications pertaining to your field should be displayed. For example, a master’s degree in engineering would not be listed on podiatric correspondence as this implies a higher level of attainment in podiatry than that which has been obtained.

After you have listed your academic letters, it is customary for those denoting membership of professional bodies to follow. If you are entitled to use more than one set of professional post-nominals, those belonging to Royal organisations would be listed first. Where a Fellowship is held this would replace the letters denoting membership of the same organisation. Some examples of how your post-nominals may look are:

Typically, no more than three post-nominals would be utilised at one time. However some individuals will display more where all are significant to the field of practice.

What not to use

Historical post-nominals which are no longer in active use should not be used. These include:

Whilst it is tempting to add 'HCPC' or 'HCPC Reg' alongside your other qualifications, there are no registered post-nominal letters that accompany HCPC registration. As such it is inappropriate for them to be listed as a post-nominal. Instead, registrants may use an approved HCPC logo or enter the statement 'registered with the Health and Care Professions Council' or 'HCPC Registered' on a separate line underneath their name.

How to punctuate post-nominals

Typically, post-nominal letters will not be punctuated in between the letters. The use of full stops should therefore be avoided. B.S.c. (Hons) and M.R.C.Pod are examples of incorrect usage. Instead, these should be laid out as BSc (Hons) MRCPod. Capitalisation is also important. Post-nominals are all registered to ensure that no two organisations are presenting the same letters so post-nominals should be laid out as advised by the issuing body.

When to change to your new Royal College identity

Members and Fellows are entitled to use their new letters after 26 June 2021, the date the formal name change to the Royal College of Podiatry takes place. However, we appreciate that not everyone will be able to change their professional identity immediately. Digital identities such as email footers and websites are often easier to change. Printed items such as business cards, letterheads and leaflets would be easiest to change at their next reprint cycle. It is anticipated that most members will have been able to change their professional identities within 12 to 18 months of the transition to Royal status.

Thank you to Debrett’s for their assistance in this article.