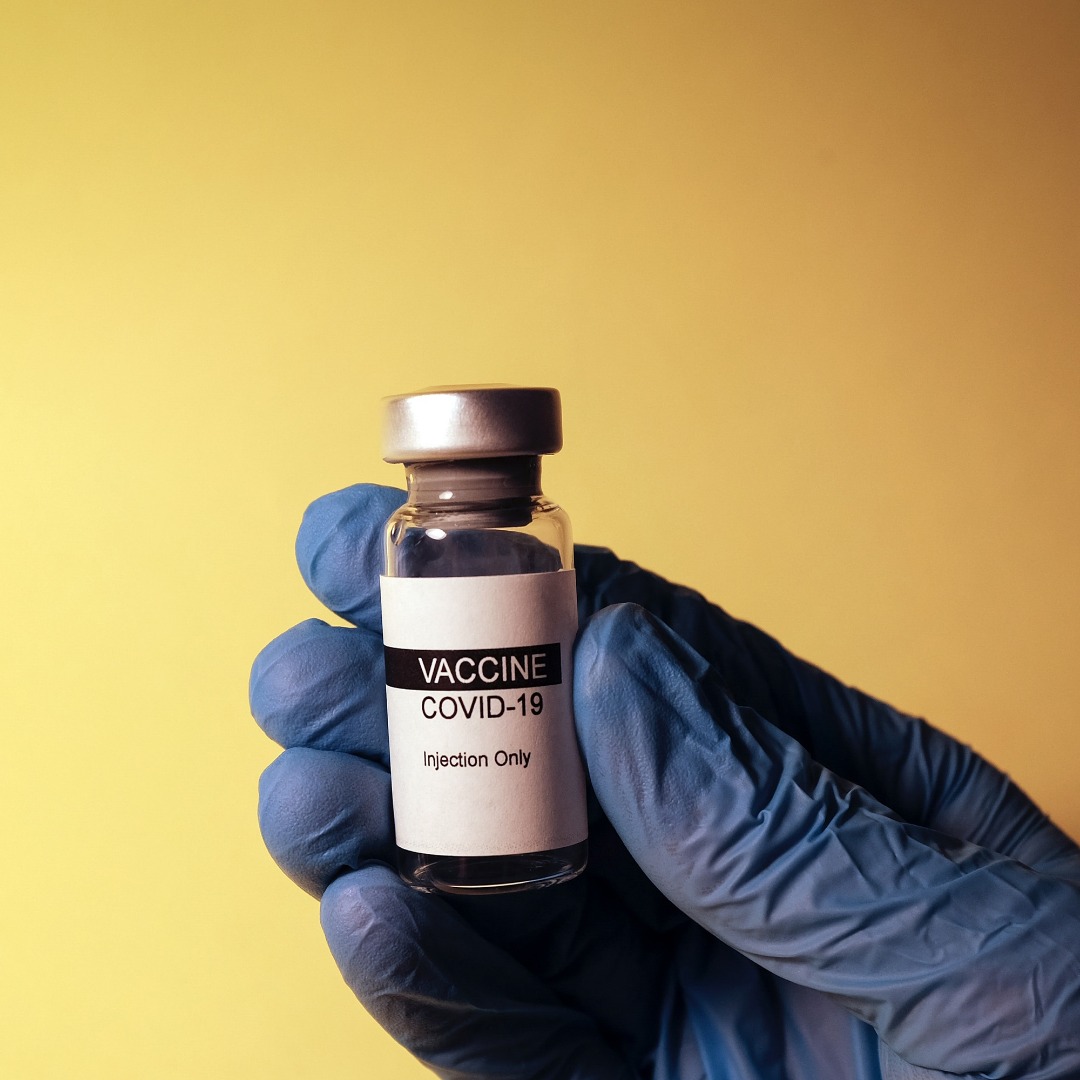 The Secretary of State for Health and Social Care yesterday (31 January) announced the halting of the introduction of the Vaccination as a Condition of Deployment (VCOD) process in England.

The process will now instead be subject to another consultation.

Whilst the Royal College of Podiatry (RCPod) is pleased that the 1 April deadline - which meant that first vaccinations would have been needed by 3 February - has been scrapped, the College has consistently told the government that mandating is not the answer.

RCPod fully supports the vaccination process and encourages podiatrists to be vaccinated, but VCOD was flawed in its approach from the beginning.

The aborted attempt to introduce this policy has been incredibly divisive at a time when over 90% of our NHS members tell us that morale is worse now than it was 12 months ago.1

What NHS staff need now more than ever, is certainty. Further consultation is not the answer and VCOD should be stopped now. Proper communication on the benefits of voluntary vaccination for health care staff needs to continue.

1  Royal College of Podiatry's evidence to the Pay Review Body.